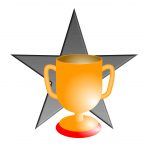 All nominations will be forwarded to the Competition Board and the Worker Awards Committee for final consideration. The person(s) selected will be announced at the Land O’Lakes Region annual Awards Banquet. Any of the awards may be rested when no member of the region meets the qualifications for the award.

Given annually to the MOST IMPROVED DRIVER IN LOL. To achieve this award a driver should have made dramatic improvements in a season of competition. The award may go to an average driver of long standing who suddenly becomes outstanding, or one who has shown steady improvement over a season, or to a beginning driver who made outstanding progress during a season.

The Skogmo Award was named in honor of Kristin Skogmo, daughter of LOL racer Don Skogmo. Kristin died as the result of an accident while preparing to attend a race at Road America. The award was established in 1958. Don Skogmo died at Road America in 1966.

Given annually to a driver who most exemplifies the characteristics of the amateur driver. This driver will have shown an ability to overcome adversity, a willingness to help other drivers, an interest in the activities of the Region, and ability and enthusiasm as a driver.

The Trophy was named after Brooke Kinnard, an active LOL member who served as Regional Executive, as well as being an active small production car racer. Brooke loved racing and the people involved in it. He died during the 1965 June Sprints.

Awarded to a worker chosen for his/her longevity, quality, and diversity of involvement in LOL.

The previous recipients choose the individual given this award through the use of the list of nominees.

This award is named in honor of Judy Krause a long time SCCA member who was active in many
areas for the club for many years. Judy began by working in T&S, however soon took on other
responsibilities including membership chair and chief of registration. Judy passed away in 1997.

Given to a driver, group of drivers or other individual(s) who have shown extraordinary sportsmanship towards a driver or group of drivers. The person(s) selected to receive this award will have shown a willingness to sacrifice for the ultimate good of the sport.

CREW MEMBER OF THE YEAR

The recipient of this award will be an LOL member who serves as a crew member on a racing car. This individual may perform mechanical preparation of the racing vehicle or engage in any number of other functions a crew member may be called upon to perform during an event weekend.

DRIVER OF THE YEAR AWARDS

Awarded to the outstanding driver who best “carried forth the colors of the LOL Region and SCCA” during the previous season. The driver of the year shall have shown outstanding ability as a driver and participated in the activities of the Region with a positive attitude, serving as an example to others. The recipient will have demonstrated pride in his/her membership in LOL/SCCA through performance as a driver, even under the most difficult of circumstances. The Driver of the Year shall be outstanding in every respect and shall have served as an inspiration to LOL/SCCA members in every way.

ROOKIE OF THE YEAR AWARDS

These awards are given to people who have made significant contributions to LOL/SCCA. People receiving multiple nominations and whose contributions committee chairs recognize will be considered for these awards.

Presented by Regional Executive to the person who has contributed the most to the club and may otherwise not be recognized for their efforts. 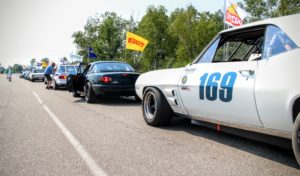 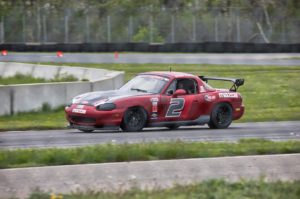 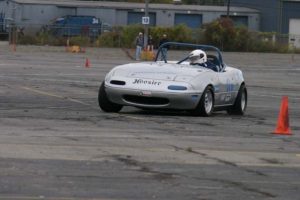 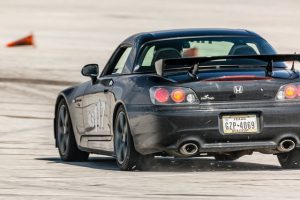 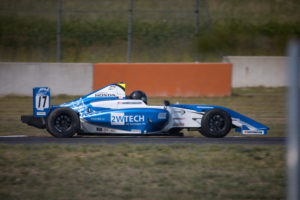 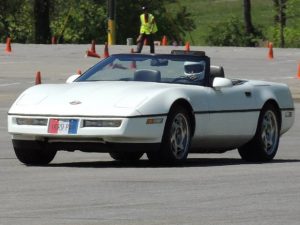